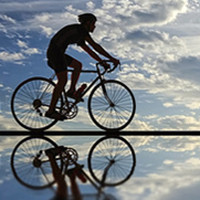 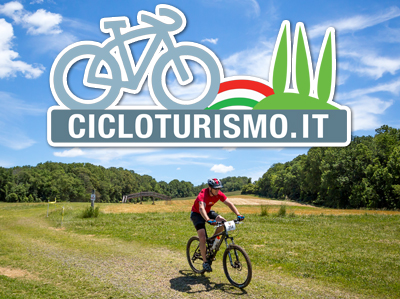 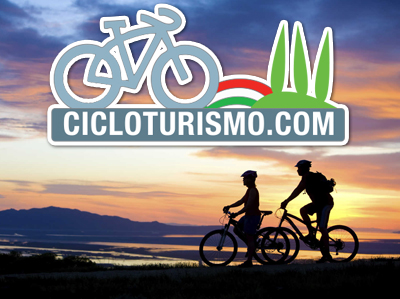 The largest city of Argentina, is the capital city Buenos Aires: the financial center, the port, and the most important artistic and tourist location. The city itself has about 3 million inhabitants but the metropolitan area of which it heads exceeds 10 million. With much of the population coming from Europe, Buenos Aires is a cosmopolitan city, modern and full of attractions.
political and religious heart of the city is the Plaza de Mayo, built in 1580, will overlook the National Museum of the Cabildo, the national government and city offices, the largest cathedral and the central bank. The best way to appreciate the Latin spirit of Buenos Aires is a walk among his most characteristic neighborhoods: San Telmo, the area of market stalls and street performers, La Boca, created in 800′ by the Genoese sailors, Retiro, Recoleta and Palermo. Not to be underestimated is then also the modern Porto Madero area.